HECO is who manufacturers trust for repair

Because the way HECO gets to the heart of a repair issue by asking “Why” and taking a systems approach, these leading manufacturers have selected HECO as their repair partner: 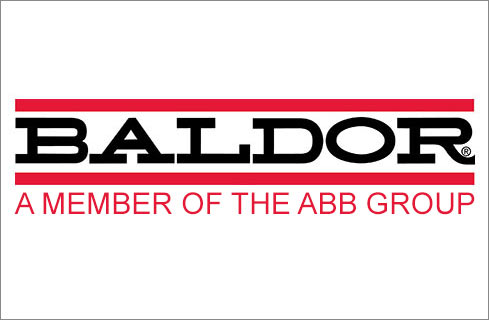 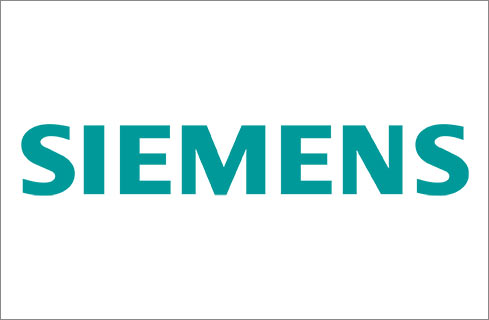 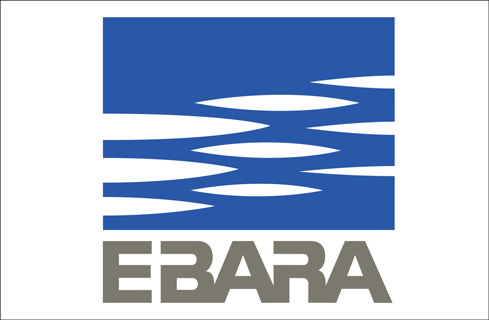 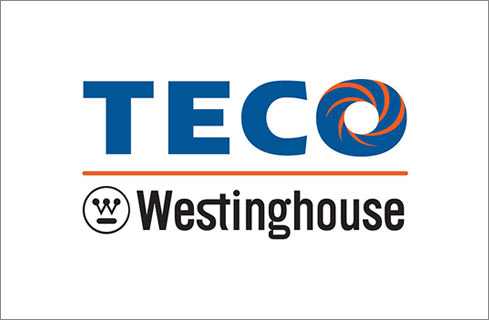 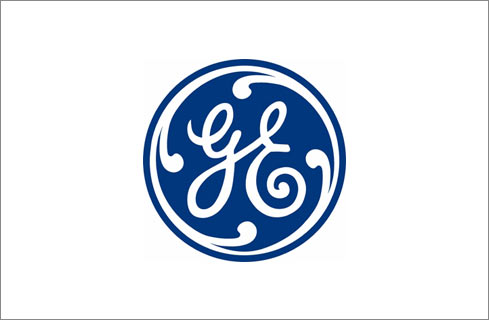 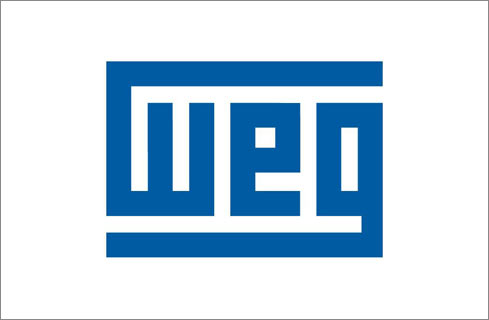 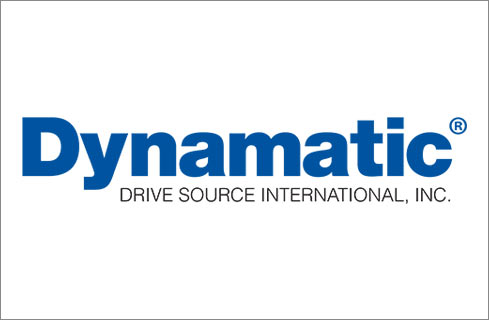 Those manufacturers designed and made the motors. Their names are on the motors. They’re the experts who know how to fix a problem themselves or how it should be done by someone else.

When they need work done, they call on HECO instead of doing it themselves. They have evaluated our facility and procedures and feel confident that HECO will repair the motor they made to their standards or better.

If the companies that make the motors trust HECO as their repair facility, you can, too.

What about manufacturers that haven’t yet partnered with us?

Just give them time. They will soon see that HECO is a one-of-a-kind repair facility with a one-of-a-kind approach. The result is that HECO understands even the smallest nuances of repairing the motors that always meet, and often exceed, the standards established by the manufacturers themselves. Just be patient with them as they learn what the other brands already have.

What to Look for in an Electric Motor Repair Shop

Get tips on selecting a shop that will help you minimize downtime and keep your plant running. 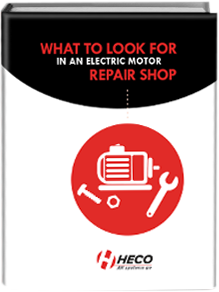